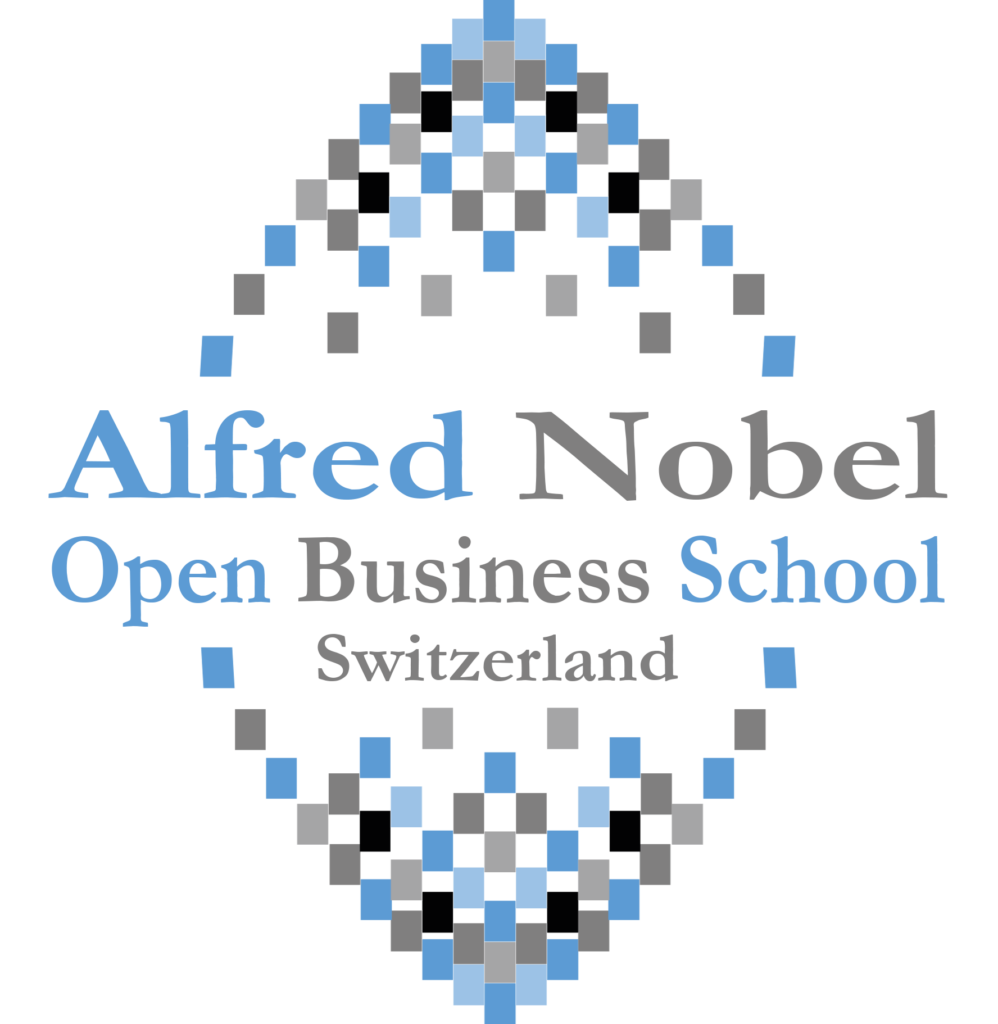 Prof. Dr. med. Ardeshir Ghiassi completed his medical studies at the medical faculty of Homburg/Saar. After completing his studies, he went through various specialist areas such as vascular surgery, anesthesia, general and visceral surgery, accident and reconstructive surgery and orthopedics. After his operational work in the field of endoprosthetics, he managed a medical care center for orthopedics and accident surgery at a clinic. After several years of activity, he founded his medical supply centers in Dortmund and Berlin. He has already published several articles in the field of orthopedics and trauma surgery in various journals. He is the founder of Atlas Curatio, the Atlas correction pathway. He has already published a book about the connections between various symptoms of a misaligned atlas. For years he has been dealing with health economics and complex social and socio-political measures to maintain and finance outpatient care, especially medical care centers.

Thomas Nirk is a German citizen and admitted to the bar in Vienna and works in both Germany and Austria. After working in the area of municipal- and energy law in Berlin, he dedicated himself entirely to criminal law in Austria. During the pandemic he completed his studies in medical law and the resulting problems of a civil and criminal nature are now another focus of his work.

Oksana Nirk is a Ukrainian national and studied dentistry in Austria, graduating from the Medical University of Vienna in 2018. In 2021 she completed a postgraduate master’s degree in „Craniomandibular and Musculoskeletal Medicine” at the Medical University of Innsbruck. Due to the holistic approach, the influence of a misaligned jaw and teeth on the entire organism and vice versa (craniomandibular dysfunction) is a focus of her dental work.

After graduating from high school, studied law, then switched to the medical faculty with obtaining the license to practice medicine and doctorate in radiology, in the field of magnetic resonance imaging. After working for several years in a primary care hospital in the field of internal medicine and surgery, clinical university training at the University Hospital in Kiel, in the field of internal medicine, with a focus on cardiology to become a specialist in internal medicine and cardiology, as well as several years of work in cardiac medicine. vascular surgery and transplantation medicine. As part of further training, training as a sports, nutrition and traffic medicine doctor. Then switch to outpatient medicine, worked as a partner in a specialist practice for internal medicine in Lower Saxony, then took over a specialist practice for internal medicine in Schleswig-Holstein. Expansion of the original individual practice over several years into a medical care center at 5 locations, each with general practitioner, specialist cardiological and gastroenterological care, with the aim of optimal care „everything under one roof”. Another goal was to link outpatient and inpatient medicine in the region. This was achieved with a large hospital supplier in the region. This concept turned out to be beneficial for everyone involved, especially for patients. Professor Tesch has been an honorary judge at a state social court since 2016.

Prof. Dr.med. Reza Akhavan-Sigari studied human medicine from 1993 to 2000 at University Medical Center Goettingen in Germany. Following his Doctoral Dissertation (PhD) in brain metastasis there, his research has focused on expression of vascular endothelial growth factor receptor 2 (VEGFR-2), inducible nitric oxide synthase (iNOS), and Ki-M1P in skull base chordoma and many other topics related to neurosurgery in general and skull base surgery in particular. He completed the German Board of Neurosurgery in 2006 and the subspecialization in Spine Surgery in 2013 and peripheral Nerve Surgery in 2016.

He is a talented scientific writer who has contributed several well-published papers to the neurosurgical literature. He also works as a reviewer for a number of peer-reviewed journals and has supervised many doctoral theses himself.

In June 2015, Prof. Dr. Reza Akhavan-Sigari got his „Habilitation“ through the Faculty of Medicine at University of Goettingen, granted Venia Legendi in Neurosurgery.